Are All Brand Medications Available as Generics? 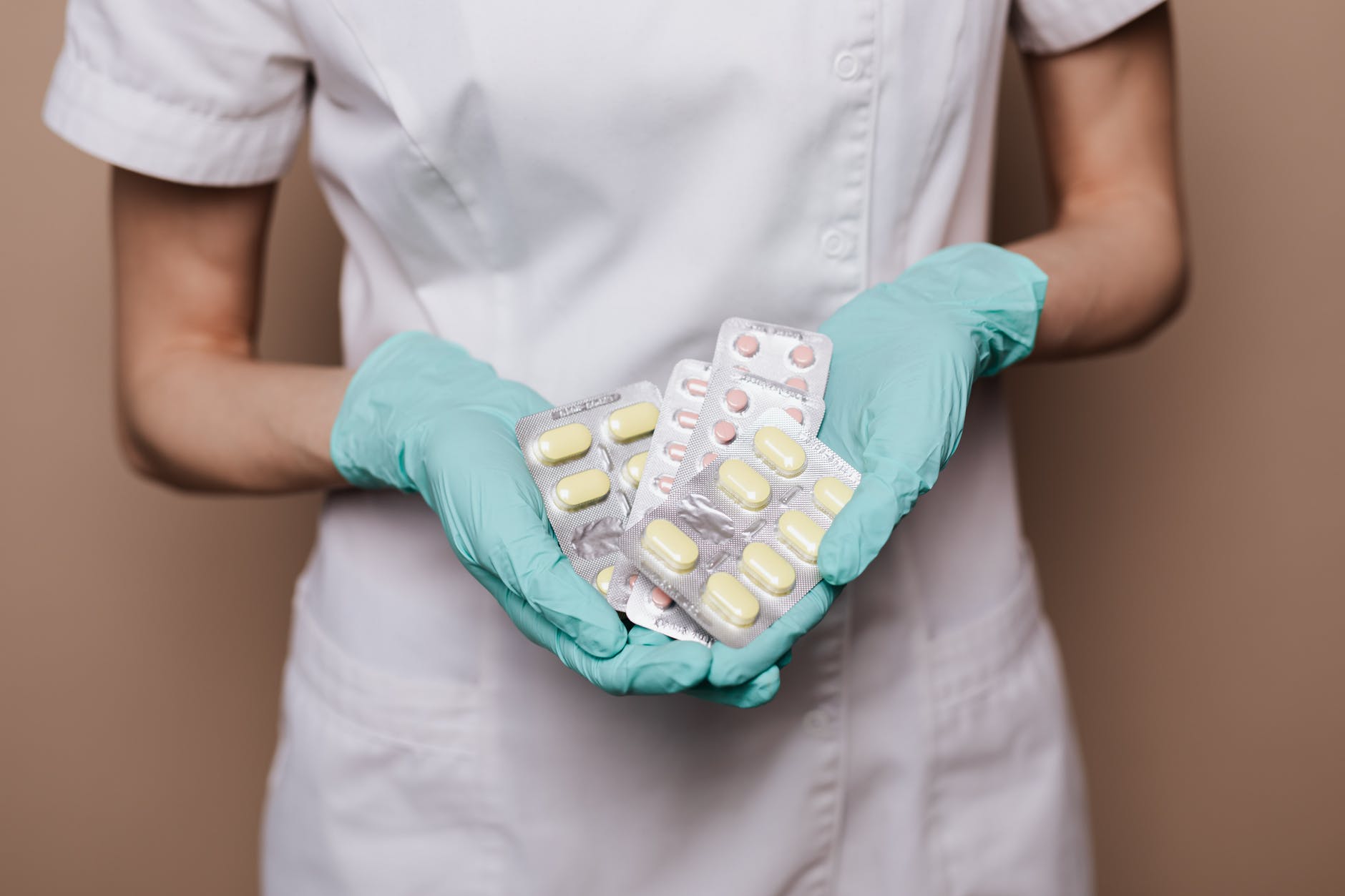 Almost any expensive medicine has a more affordable analogue. And yet, why such a difference in prices? And is it not dangerous to save on expensive drugs, preferring cheaper ones?

In simple terms, the reason is as follows. Someone develops medicine: pharmacologists find a treatment molecule, synthesize a substance, and together with biologists and doctors, they check its non-toxicity, safety first on animals, then on healthy volunteers. And only at the final stage, a new drug is tested on patients. All these impressive costs are included in the price. Plus, there is an advertising promotion. It turns out to be quite expensive.

A new drug is not allowed to be copied for about 10 years – during this time, a pharmaceutical company recovers the expenses invested in the development. And all this time, the original branded drug is being sold at a high price because it has no competitors in the market.

When a patent expires, generic companies involved in the copying of already known drugs bring them to the market under their own names. They do not conduct full-scale clinical trials, since the chemical formula of a generic is fully consistent with the original. Therefore, generics are always cheaper than original medicines. Large generic companies, with a name and a reputation including Sanofi, Sandoz, Teva, spend money on both quality and brand advertising. Therefore, branded generics are also quite expensive. But this is in the vast majority of cases – quality proven drugs.

The cheapest analogue is a medicine that does not have its own name (brand), but is called by the international non-proprietary name of the active substance. Let us examine any package: under a large brand name (for example, Aspirin) the active substance (acetylsalicylic acid) must be indicated. If the package contains only active substance name, you are dealing with a non-brand generic. Such medicines are the cheapest. You can, for example, buy the advertised Creon (the one that is indispensable for the stomach), but you can replace it with analogues from a number of pancreatin-containing substitutes. Doctors often recommend avoiding drugs released under active substance name, since they can cause problems. Since the drug is literally nameless, the manufacturer can save on everything, including compliance with production standards, and the quality of raw materials.

Many cardio forums discuss the question: is it possible to replace the expensive original drug Plavix with the generic Zyllt, which is three times cheaper? Both drugs are registered in international market, both are produced by reputable companies. And yet … This is about patients who have had myocardial infarction or coronary artery stenting surgery. Taking a drug that prevents thrombosis is a matter of life and death for them. Most interventional surgeons insist that there is no need to take risks, it is better to use the original medicine and only in the most extreme case to resort to the analogue. Patients, in turn, give examples when they drank a generic for years – and everything was fine, and they do not want to overpay. Who is right – one or the other? It is unlikely that a definite answer can be given. But regularly doing a blood test showing how the medicine acts on a specific organism is vital.

That is why it is not worth it to be so easy about replacing drugs. But if it is necessary (for example, the drug of choice has disappeared from pharmacies – this, alas, happens), ensure to get them only from reliable pharmaceutical sellers. As far as online services go, they present a worthwhile, albeit temporary, substitute to an in-person check-up and get practical information about generic drugs, their use, effects and prices at discount stores. Apppharma.com is one of them: the service provides a decent level of practical assistance to patients looking for ED medications. As a bare minimum, you can learn about every aspect of safe ED drug use, find better prices, and get a consultation to prep you for actual examination at the doctor’s office.

The idea being to make better use of generics, which are on average 30% cheaper than the original medicines and to save Medicare money, the rules are getting tougher for your prescribing doctor. From now on, he must clearly justify the reasons why he refuses the substitution by the generic on his prescription.

Exceptions are provided. Three types of medication will always be delivered in their initial form:

Patients taking Levothyrox are concerned about:

Your doctor will now indicate ‘non-substitutable’ for the prescribed medication.

But for the doctor, writing the care sheet will take him a little longer: it is not so easy to know the composition of all the generics on the market! And in addition, he must write the precise indication before each drug concerned.

Yes. But in this case, you will have to make the advance fee. You will be reimbursed later by your health insurance organization.

Your email address will not be published. Required fields are marked *